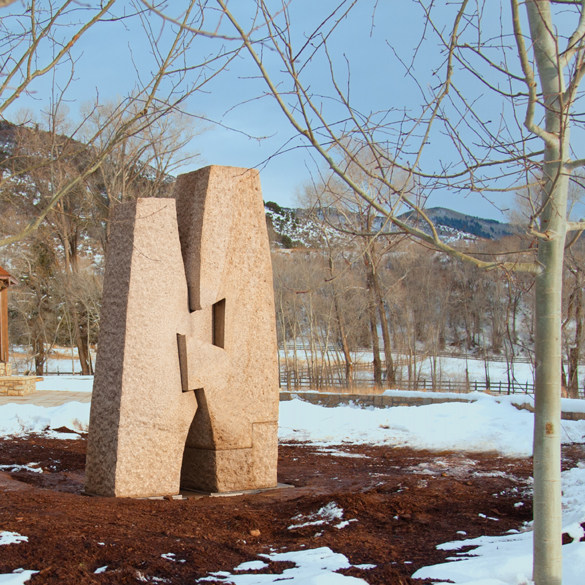 Episode #6 - Richard Rhodes on
"The Enduring Quality of Stone"

"Being quintessentially of the earth, stone remains fundamental to our sense of home and our place in the cosmos. Indeed, our relationship with stone is so deep and intimate that we have named the beginning of human history the Stone Age. Older than life itself, stone is our anchor, its timeline bending both forward and back, its very longevity helping human beings define eternity itself."
- Richard Rhodes 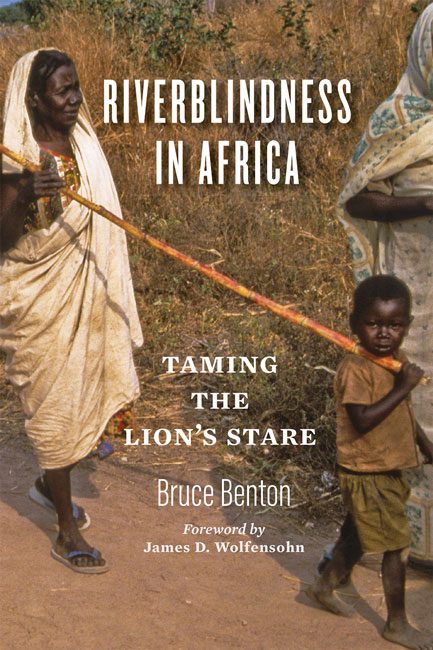 The remarkable story of how a large public-private partnership worked to control and defeat riverblindness—a scourge which had devastated rural communities and impeded socioeconomic development throughout much of Sub-Saharan Africa for generations. The story of the battle has an epic scale, both in terms of geography and the vast number of people and organizations involved. It provides a template for a broad range of global health efforts and is an excellent example of evolving, increasingly effective approaches to disease control and elimination. 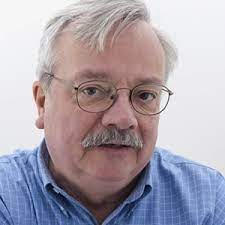 Please join the Orcas Island Library for a Book Talk with Jens Kruse on Wednesday, January 19th at 6pm by Zoom meeting. In "Observations from Orcas Island," author Jens Kruse – born in Hamburg, Germany in 1949, citizen of the United States since 1999, and resident, since 2009, of Orcas Island, off the coast of Washington State – shares a wide-ranging collection of his writings from recent years.

Learn more about Jens and his book here!

Join the event! No need to pre-register. 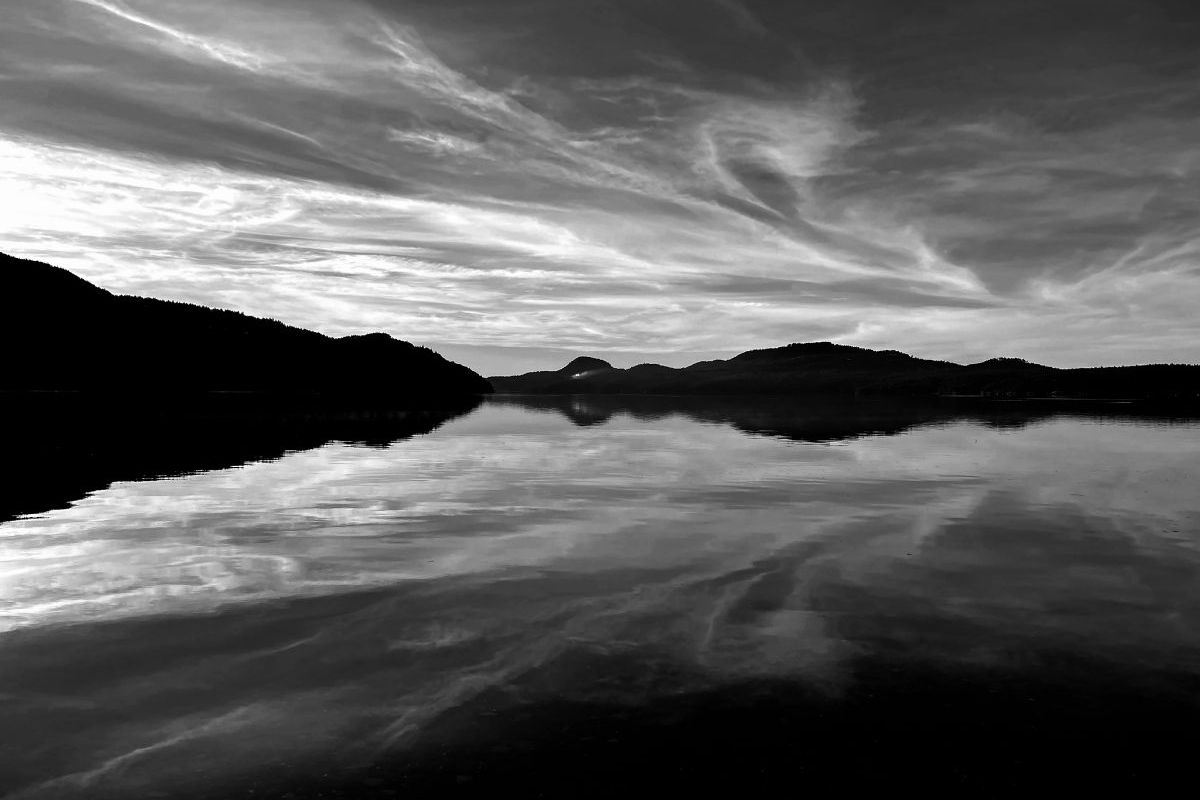 "My photographic vocabulary - photography is the only language that doesn’t need a translator - is influenced by the whispers of the wind, by melodic tonal phrasing inspired by the nuance of memory and by obdurate passion and patience."

After receiving a BA degree in Economics and Marketing and an MA in Political Science, Carnevale moved to Vail, Colorado where he engaged photography.

After a successful photographic stint in Vail, he relocated to southwest Colorado where in the Town of Telluride he began a career in public service, becoming the producer and host of KOTO award winning ‘Rocky Mountain Bedrock,’ a radio program surveying politics, art, religion and peace activism. He simultaneously served as the opinion columnist for the local newspaper, The Telluride Daily Planet.

In 2005, Carnevale was elected to public office serving in that capacity for a decade. As a Telluride Town Councilor he was instrumental in creating the Telluride Film Commission, establishing a Green Building Code, supporting affordable housing projects, updating and expanding the Telluride Nondiscrimination Ordinance to include gender and LGBTIQ+ protections and increasing open space through land acquisition and condemnation.

Carnevale retired from politics and moved to Orcas Island in December, 2014.

His photographs have received numerous awards and the photographs reside in personal collections in North America and Europe.

BOARD OF TRUSTEES MEETING

The Library is pleased to announce that over 3,000 popular magazines are now available to download and read on any device 24/7. Users with a library card can read digital magazines alongside ebooks and audiobooks on Libby, the award-winning reading app from OverDrive. Top titles include Cooks Illustrated, National Geographic, The New Yorker, and many other popular magazines.

Digital magazines have no wait lists or holds, do not count towards checkout limits and provide readers the option to renew their selections. Library patrons can also download magazines to Libby for offline use. Readers can browse lists of magazines within the app and search by format to find available titles.

Check out the new books recently added to the catalog 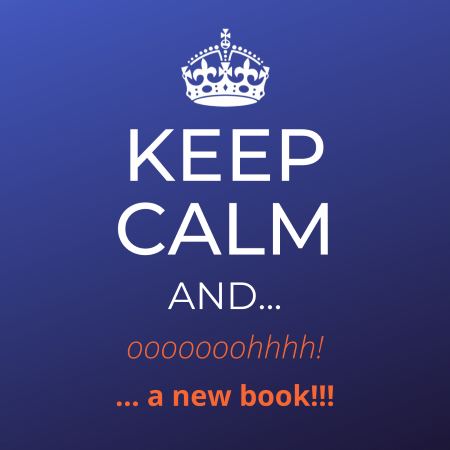 Check out the Friends' Corner 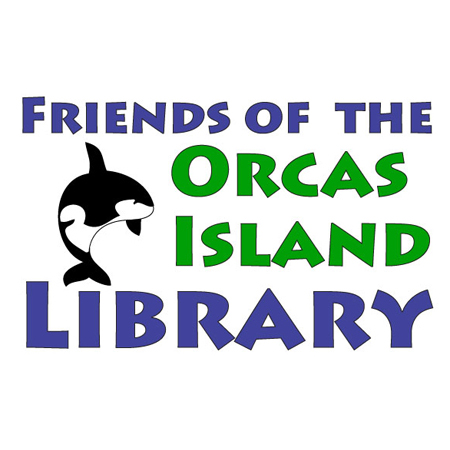 Interested in independent, international, classic, or documentary films? You're in luck. Get out your library card and sign up for Kanopy, our newest on-demand video streaming service. 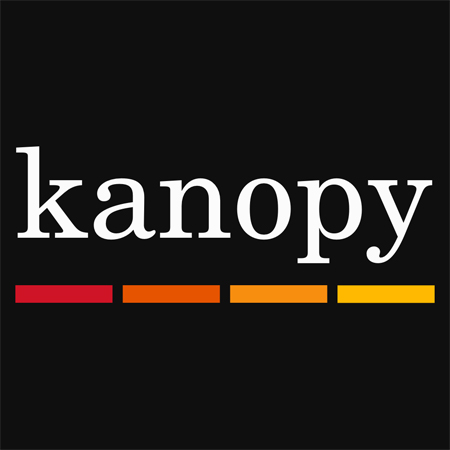 Read an excerpt from this month's featured ebook 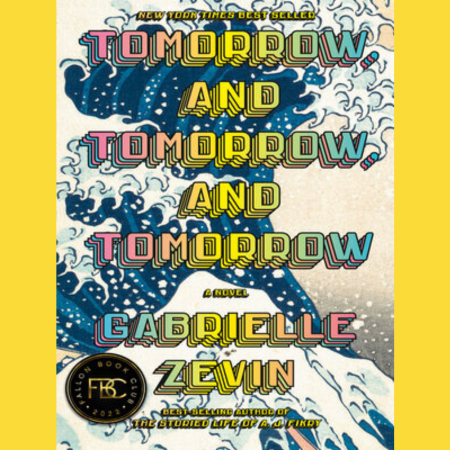